The AUTO-FORM brand was established in 1974. Initially the company specialized in bodywork repairs.

In the late nineties the business owner Mr. Jerzy Kuc developed a concept of converting Polonez passenger cars into ambulances. He, along with his employee Mr. Roman Pietrzyk – a multiple champion of Poland in flying models – developed their own design of extending the body and raising the roof a Polonez , allowing it to serve as an ambulance. It was a break-through moment in the company’s history as from this point the production of ambulances has become its main business activity.

Since 1995 the company has begun producing ambulances for car brands other than Polonez. At the beginning it was Toyota Hiace, followed by Peugeot Boxer, Renault Master and Mercedes-Benz. Currently the company makes body conversions mainly on the following car brands: Mercedes-Benz, Renault, Volkswagen and Opel. AUTO-FROM also is a certified partner of VANPARTNER and RENAULT SAS.

For more than 30 years AUTO-FORM has been successfully providing Polish hospitals, EMS, and other medical units with ambulances. Due to a constant customer contact and innovation we were able to implement novel solutions, that right now are a standard among Polish ambulance fleet.

AUTO-FORM has entered foreign markets, as well, and constantly produces ambulances to many counters e.g. France, Lithuania and Slovakia. The company may also take credit for more challenging productions for clients in Switzerland, Finland, Sweden, Jordan and The Ivory Coast. In 2018 the AUTO-FORM company has changed its premises from Mysłowice to Sosnowiec – to modern building on Inwestycyjna Street 5. At the same year a new, dedicated system “Ambulance service” was deployed, which was financed thanks to EU subsidy within Regionalny Program Operacyjny Województwa Śląskiego (more in EU Projects) 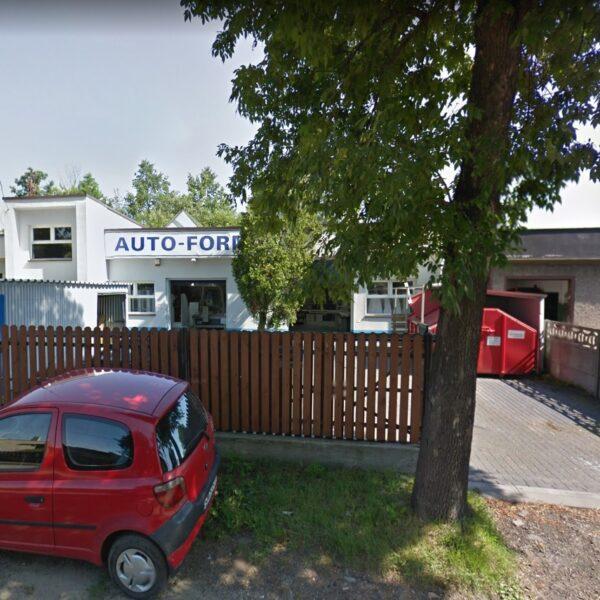 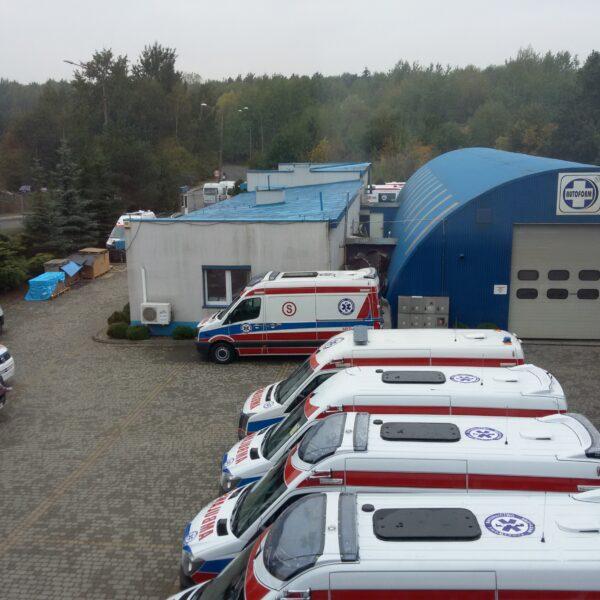 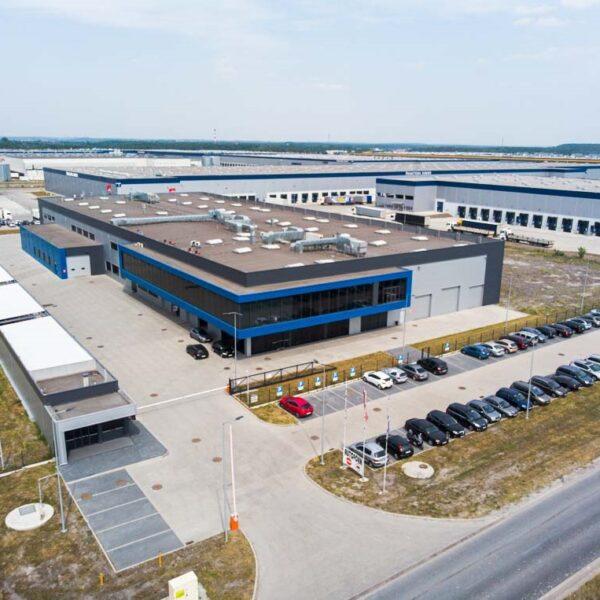 “Our continuous strive to improve produced ambulances and implementation of new solutions has allowed us to transform from four-people company to leading manufacturer of ambulances on Polish market. Our company’s priority is to produce ambulances in such a way as to meet clients’ expectations and guarantee them the highest standard of products.”